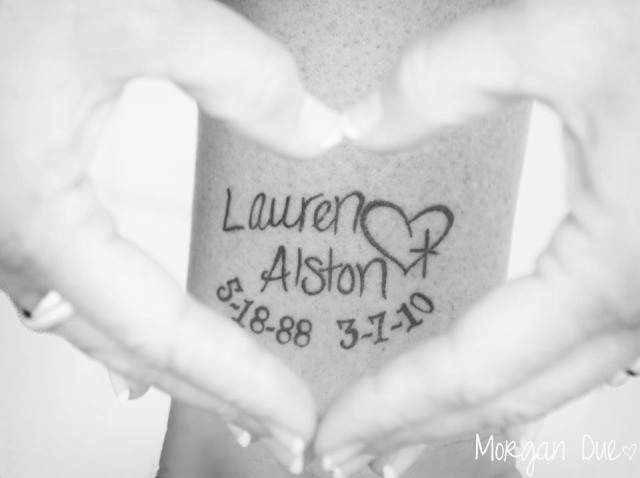 Speaking of music and how it moves me.  We now have a small bungalow in Fredericksburg and we go back and forth between our homes in the Hill Country and the Pineywoods of Texas.  A few weeks ago I went to hear one of my favorite musicians, john Arthur martinez.  (Yes I capitalized his name correctly, read his Bio to see why) He plays about once a month at Fiesta Winery on 290 outside Fredericksburg.  If I’m in town I like to go hear him and his fellow musician, Chris, play and sing.  They both can pick a mean acoustic guitar and Arthur does most of the singing.  I didn’t know much about his Bio except he had several albums and has been playing and singing for many years.  I was trying to find the name of one of his songs, which this story is about, when I learned more about him besides the facts of he can sing, play and writes his own songs.  In 2004, on the TV talent show Nashville Star, he wound up beating Miranda Lambert for second place. He has traveled the world and shared stages with artist from Dwight Yoakam to Elton John…and Emma Lou Harris because he wrote a song about her guitar.

It was a beautiful Sunday afternoon and when I walked up I gave a small wave and Arthur nodded his headat me as he sang.  He knows me by face from being there on several occasions and our small conversations.  He is always friendly and chats with his listeners when he is on breaks.  I was sitting outside listening to the guys and was on the porch area with them but over to the side about 15- 20 ft away.  Most of the tables on the ground were full of people.  I had been listening about 30 minutes when a couple sat down beside me.  Between songs I spoke a sentence or two to them saying how much I enjoy hearing the guys.  They agreed they were both talented.  At times Arthur gives the back story to the song he wrote and is about to sing.  He starts telling how a little while back he was a HS Tennis Coach and one year they had 4 students die in a short period of time.  How hard it was on their classmates, staff and him because he knew these students.  How they were too young to die so tragically.  How he wrote a song for them but used different names.  How he is now finally able to say their real names when he gives the back story to the song.  It’s about spinning their wheels as they are raring to get out of High School and town to “start their life”.  As I’m listening to him speak I start to tear up, it hits me deeply as a parent who lost a 21 yr old daughter.  I can feel the parents pain…I know their anguish.  It hurts me that their lives were cut short like Lauren’s…their potential… gone, the hopes and dreams you have for them…while never come to be…the major milestones in life…gone.  As I listen to him sing I start to frequently wipe the tears from my face.  I know the couple sees me because they have to look past me to see the musicians.  After Arthur finishes his song I look their way and tell them I have never heard him sing that song before.  How it deeply touched me because I had lost my 21 yr old daughter.  They said they thought that might be the reason for the tears because they had seen the tattoo on my leg and how sorry they were for my loss.  We chatted some more before they left to head back home to San Antonio.

Life is precious and short, live it to the fullest.  Don’t take any day for granted because we dont know when our time is up…only God knows that.